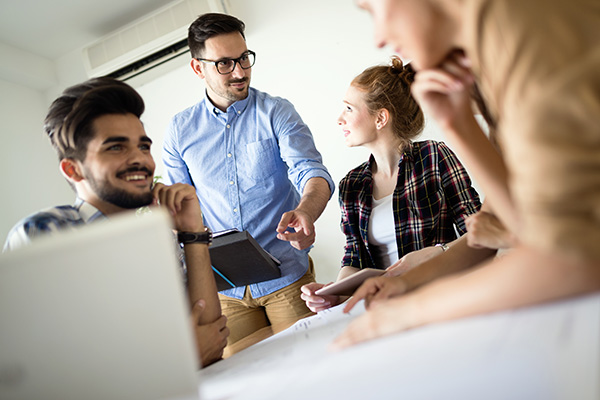 Microsoft Teams can now be used for work and play simultaneously

Logging into and out of your personal and work/school accounts can be a real hassle which is why Microsoft Teams now allows users to have both open at the same time on their Windows 10 desktops.

Previously Teams users had to toggle between their personal and professional accounts but thanks to a new update, this is no longer the case.

While this new feature is now rolling out to users of Microsoft’s video conferencing and online collaboration software, it was actually added to the Microsoft 365 Roadmap in a post back in November of last year.

As reported by Windows Central, one of the news outlet’s reporters first noticed that they were able to have their personal and work account open at the same time following a recent update to their Teams app on PC.

This means that if this functionality isn’t yet available for you, it’s worth updating the app as Microsoft has said that this feature has gradually been rolling out to Teams users on desktop since February.

Once the feature becomes available, you’ll be able to differentiate between your personal and work accounts as the personal version of Teams displays its logo within a white circle while the work and school versions of the service just show the app’s logo.

It’s also worth noting that currently Teams users can only run one instance of their work or school accounts at the same time.

Our team of experts enable companies to enjoy the advanced opportunities offered by Cloud technologies. Our Cloud solutions include offsite data backup, data sync services, Hosted Exchange, and Office 365. Those same experts will work alongside you to be sure we not only implement the best technological solutions to improve the way you work but also ensure it is as straightforward as possible. You and your team will be educated throughout the entire process and be confident that your systems are secure at all times.

Contact us now to find out how we can help you.