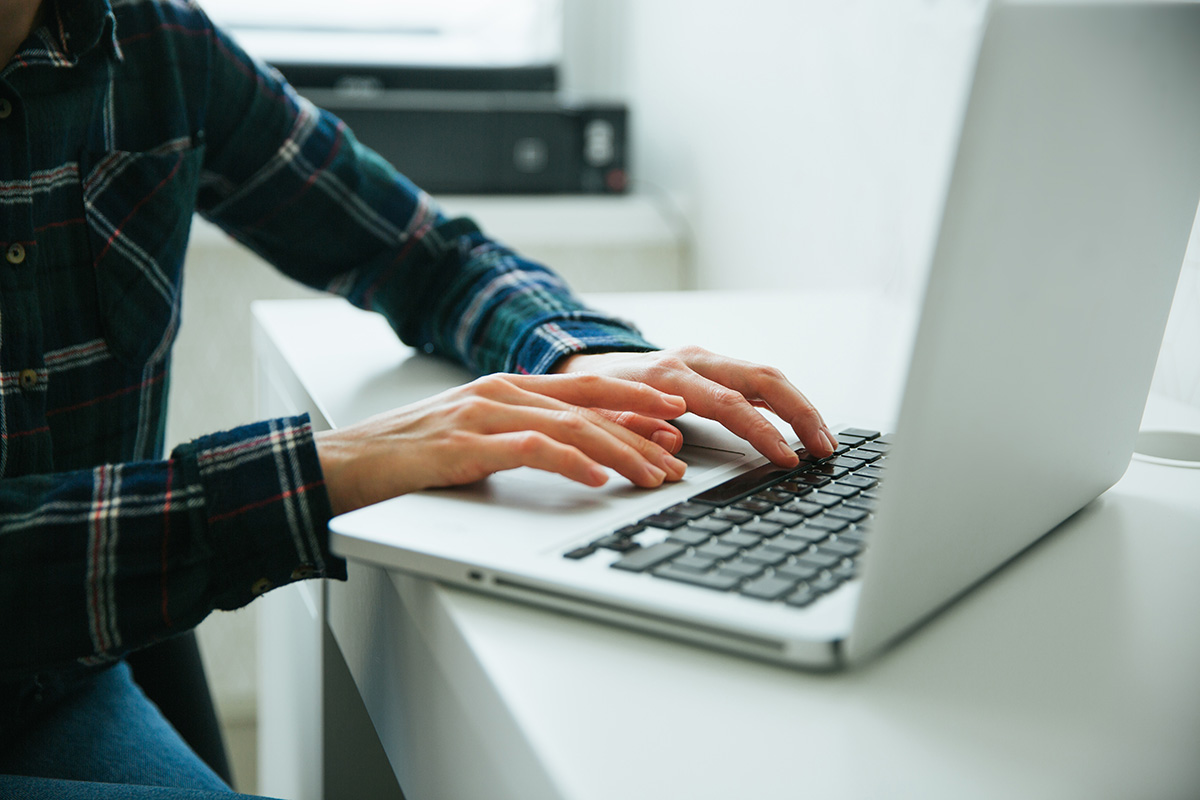 Microsoft’s Internet Explorer will finally be retired next year after more than 26 years of service, the tech giant says.

The veteran web browser was released with Windows 95.

It will no longer appear on consumer versions of Windows 10 after June 2022, Microsoft wrote in a blog.

The tech giant has been phasing out the old browser for several years – but in 2019 it had to issue an emergency patch for it, for security reasons.

At that point it was estimated that around 8% of people were still using it.

Its replacement, Microsoft Edge, has an Internet Explorer compatibility mode, which will continue to function.

In a separate post dealing with questions, Microsoft clarified that there would be some exceptions to the retirement, including on older versions of Windows.

Between 2000 and 2005, Internet Explorer enjoyed a 90% market share (Google Chrome is the most used browser today). But in 2013 Microsoft was fined €561m ($731m; £484m at the time) for failing to promote alternative browsers within its Windows operating system.

It had introduced a “browser choice” pop-up in 2010, but the feature was dropped in an update the following year. Microsoft said this had happened by mistake.

The tech giant is also tinkering with another bit of history: in April this year it announced that it is planning to change its default font, which has been Calibri across all of its products since 2007.

It is inviting users to vote on their favourite from five contenders, and says the most popular will form its new look.