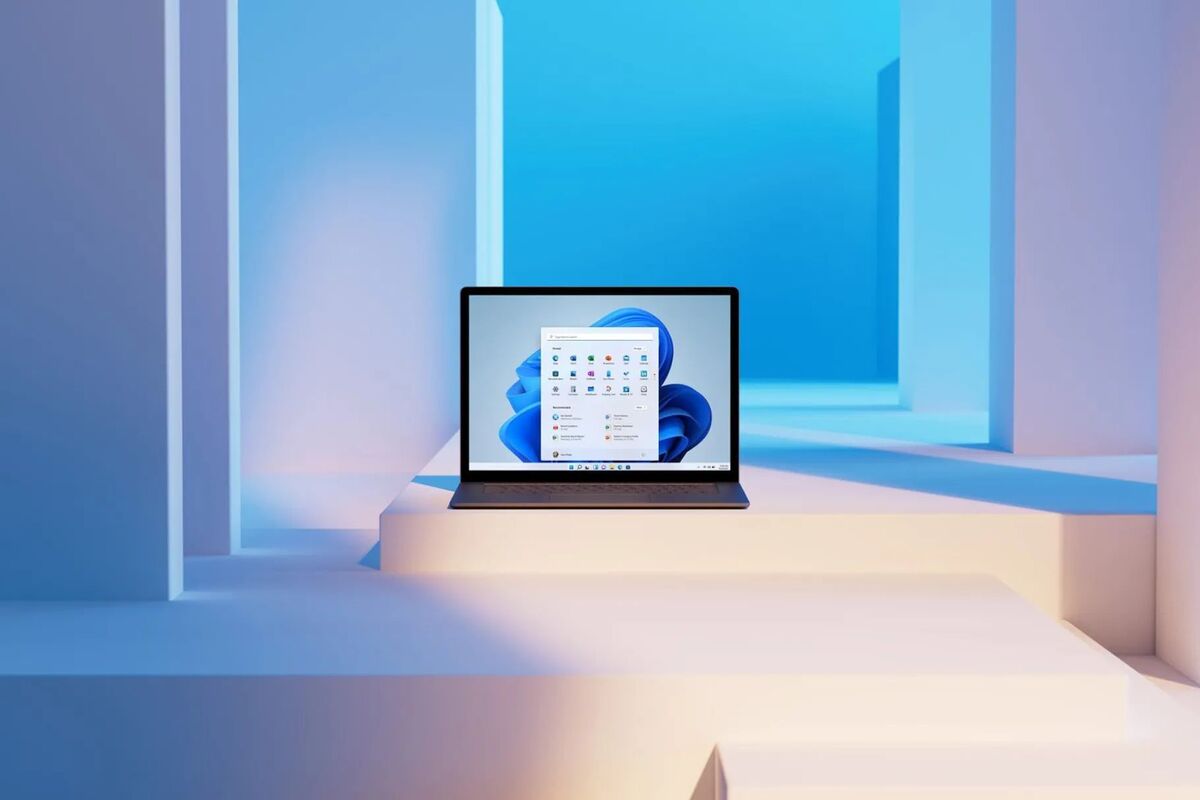 Microsoft on Monday began releasing Windows 11 as one market after another rolled into Oct. 5, the day it had set as the launch date for the operating system upgrade.

“We’re pumped to be launching Windows 11,” Panos Panay, chief product officer of the Windows + Devices group, wrote in a post to a company blog Monday. “The entire user experience brings you closer to what you love, empowers you to produce and inspires you to create.” (Panay is well known for using the phrases, “I’m pumped” and “we’re pumped.”)

Enterprises can use the same tools to manage upgrades to Windows 11 that they currently rely on to service Windows 10, including Intune and Configuration Manager, tools from the Microsoft Endpoint suite; Windows Server Update Services (WSUS); and Windows Update for Business (WUfB). Windows 11 was also released to the bevy of second-tier sources, including Visual Studio Subscriptions, the Software Download Center and the Volume Licensing Service Center (VLSC).

Managed machines will, of course, continue to run Windows 10 for as long as the organization’s IT personnel want. Windows 10 will be supported, Microsoft has pledged, until October 2025. (That support may be limited to security updates; Microsoft has not yet committed to delivering more than the next feature update, designated 212H, which will launch before year’s end, probably later this month.)

“Upgrading managed devices to Windows 11 requires an explicit approval from an administrator and will not upgrade without this approval when scanning for updates from Windows Update,” Microsoft said in an online support document. “Enterprise and Education editions will not show Windows 11 as an optional update in Windows settings either, so end users won’t be offered the option to upgrade on their own.”

For commercial customers, Microsoft has posted a wealth of blog posts, guides, and documentation for planning and deploying Windows 11, and has stressed, not surprisingly, that current servicing and maintenance tools will work with the new OS.

(As well they should, since for all the hoopla over Windows 11, it’s as much a feature update to Windows 10 as it is a new operating system in the sense that, say, Windows 7 was a different OS than Windows XP.)

Knowing full well that enterprises will initially almost certainly press pause on Windows 11, Microsoft also made a point to tell admins that they could use one set of tools to manage both Windows 10 and 11.

“You don’t have to break them out and manage them separately,” said David Guyer, a principal program manager, in a post to the Endpoint Manager blog. The firm also went out of its way to ease IT anxieties about rolling out 11 after saying that the move to 10 is the last such big-deal migration administrators would ever have to do. “The experience is mostly the same as any other Windows 10 feature update,” Guyer said of the Windows 10-to-Windows 11 change.

Likewise, Microsoft extended its app compatibility promise — dubbed “App Assure” — to Windows 11 and said that as of Oct. 5 Windows 11 was available for building virtual machines using the Windows 365 Enterprise service.

A good place for admins to start with Windows 11, even if only for informational purposes and not for actual deployment, is this Windows IT Pro blog post, which summarizes the appropriate servicing tools and also provides links to more in-depth documentation, such as this section of the operating system’s documentation (and others in the left-hand sidebar).

Our team of experts enables companies to enjoy the advanced opportunities offered by technology. Our Cloud solutions include offsite data backup, data sync services, Hosted Exchange, and Office 365. Those same experts will work alongside you to be sure we not only implement the best technological solutions to improve the way you work but also ensure everything is as straight-forward as possible. You and your team will be educated throughout the entire process and be confident that your systems are secure at all times. Contact us now to find out how we can help you.